Robert Greenhalf is one of the country's leading wildlife artists and is dedicated to capturing his images in the field.

His passion for sketching and observing birds and animals in their own environment gives his work great freedom and a real sense of immediacy. All of his watercolours and many of his printing plates are taken from life.

Robert was born in 1950 at Haywards Heath, Sussex, England. He studied at Eastbourne and Maidstone Colleges of Art, graduating in 1971 with a Diploma in Art and Design in Graphics.

Robert works mainly in Watercolour, Oils, Woodcut and Drypoint. The Drypoints and some of the Woodcuts are printed in black and hand-coloured with Watercolour, whilst others involve the cutting and printing of a separate block for each colour.

His subjects are mainly Wildlife, Domestic Animals, and Landscape. He places great emphasis upon observing and sketching in the field and his Watercolours are frequently made directly from life. This approach lends a lively spontaneity and authenticity to the work, which is often difficult to achieve in the studio.

Robert was elected a Member of the Society of Wildlife Artists 1981 and a member of the Royal Society of British Artists in 1982. The book  Twentieth Century Wildlife Artists (1986, Croom Helm) and  Modern Wildlife Painting(1998, Pica Press) by Nicholas Hammond, contain features on Robert's work, and further examples have appeared in approximately 30 other publications.

He is a member of a group known as the Artists for Nature Foundationwhich is a charity formed in 1991 to focus attention on threatened areas of the World He visited Poland with them in 1992, Extremadura, Spain in 1994, Wexford, Ireland in 1995 and Utrecht, The Netherlands in in 2005. The resulting highly acclaimed books Portrait of a Living Marsh , Artists for Nature Visit Extramadura and  Sails, Wind and Meadow Birds contain several of his watercolours and dry points, together with comments on his experiences there.

For four years, from 1993, Robert visited the Parc des Ecrins in the French Alps as Artist in Residence and his work has been exhibited at the Maison du Parc in Vallouise. In 1999 he was commissioned to provide illustrations of birds for their Atlas of the Invertebrates of the Parc des Ecrins.

He has also worked on a project in The Parc Natural Regional de Briere, Brittany. Robert's work has been shown in many mixed exhibitions and one man shows throughout the U.K., Eire, France, Holland, Switzerland, Spain, the U.S.A. and Canada.

He has also had work hung in the Summer Show at the Royal Academy on several occasions. His work is in Public and Private collections throughout the World.

Robert has written a book: Towards the Sea, an illustrated diary of his work throughout a typical year. This was published by Pica Press (now an imprint of A.& C. Black) in Autumn 1999 and is still in print.

In 2007,  Baie de Somme & Rye Bay was published in France by Punch Editions. It is a collaboration between Robert and the French illustrator Noelle Le Guillouzic, a visual exploration of the two Bays on either side of the English. 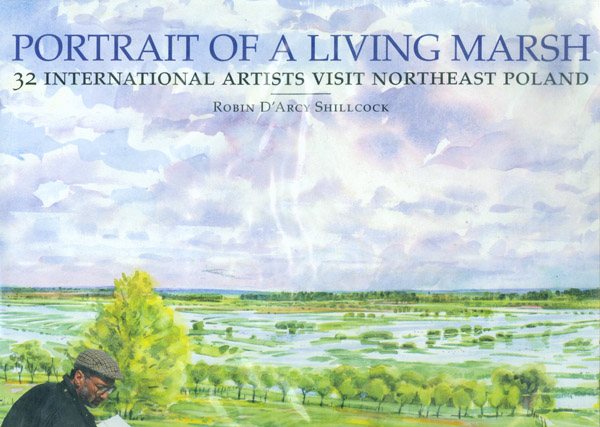 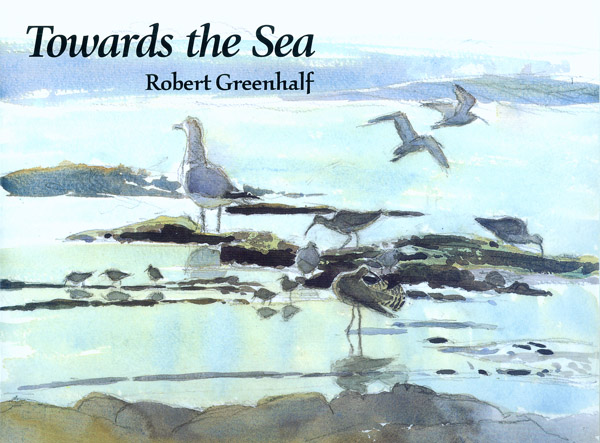 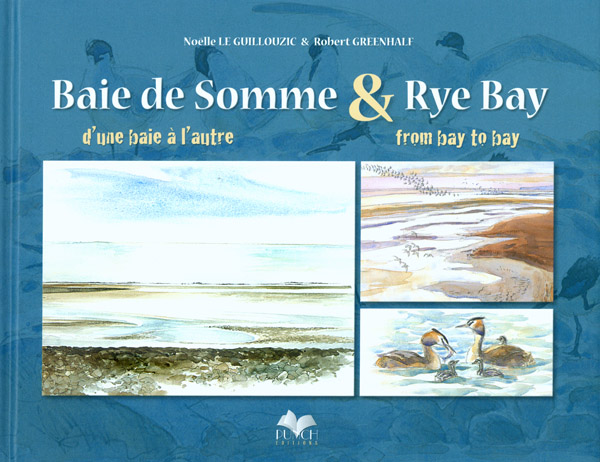