Zahniser began his career on the staff of the United States Bureau of Biological Survey (1930) (now part of the US Fish and Wildlife Service of the Department of Interior).

He also became active in private efforts to conserve undeveloped areas. After The Wilderness Society was founded, Zahniser was hired as executive secretary and later worked as executive director. He served as editor of The Living Wilderness, from 1945 through 1964.Source : Wikipedia 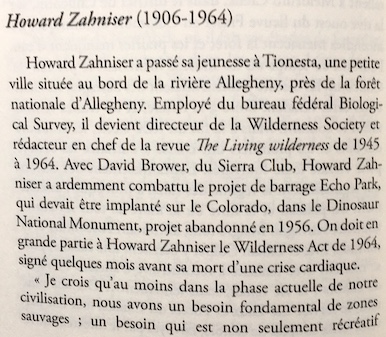 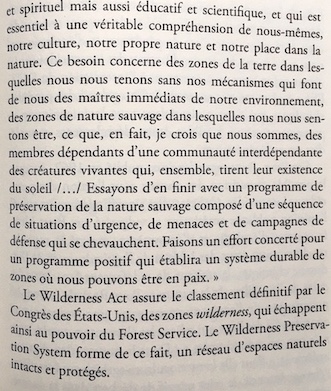